Leading rubber processor and exporter in the country 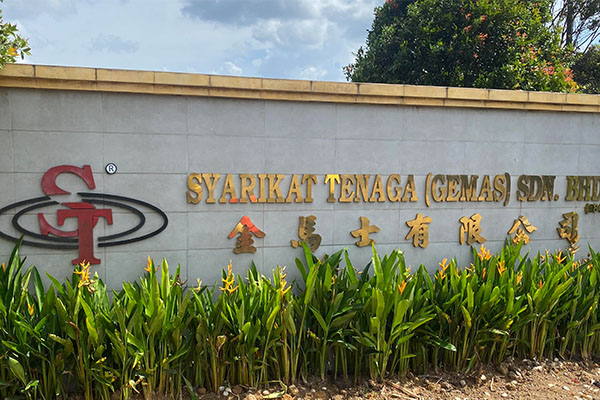 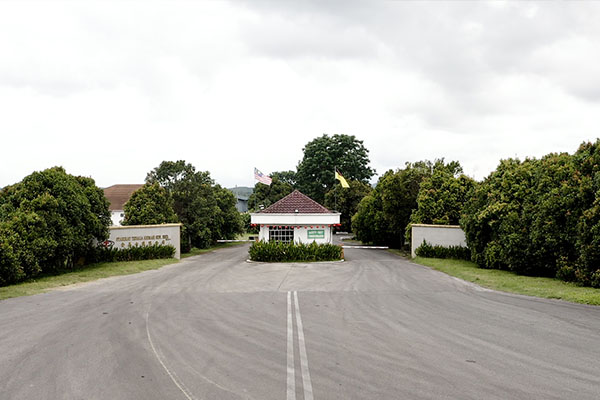 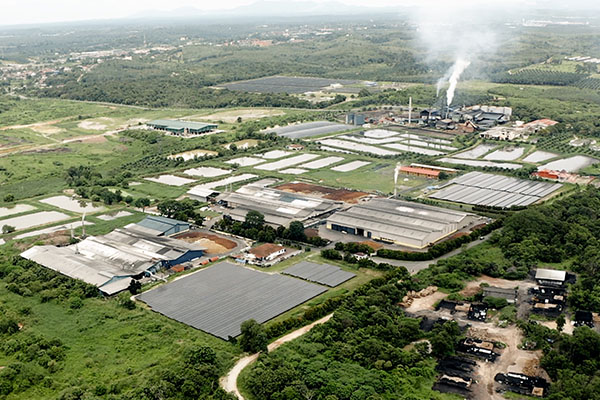 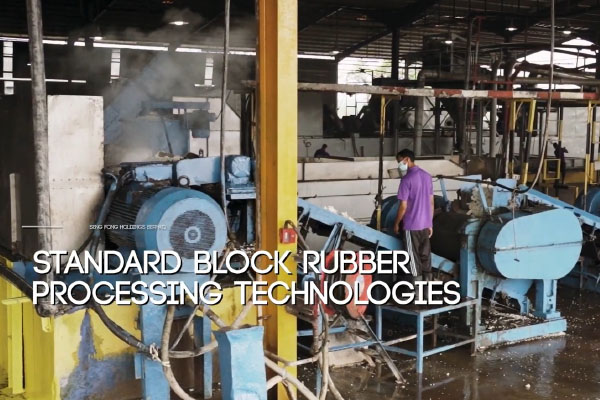 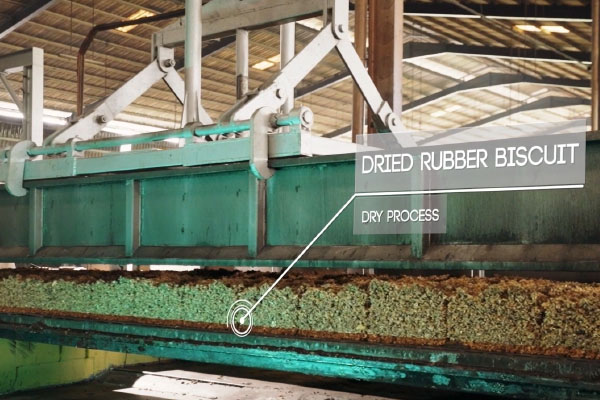 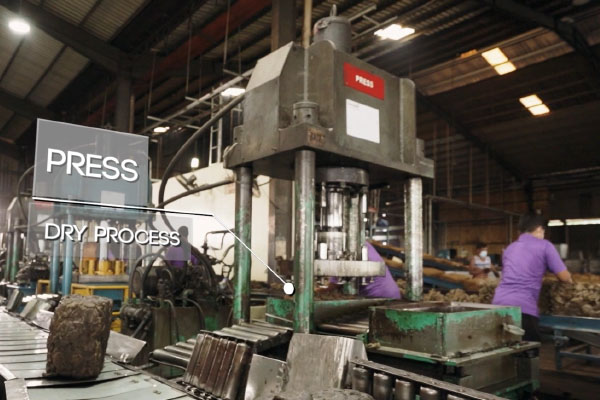 The Company had its beginnings when Er Hock Lai and his brothers established Kilang Getah Hock Guan (KGHG) in 1986. All the partners of KGHG bought over Seng Fong Trading Sdn Bhd (SFT) in 1989 and in a reorganisation of the business in 1994, SFT bought over KGHG. In 1996, SFT acquired Syarikat Tenaga (Gemas) Sdn Bhd, which held title to a 40-acre leasehold industrial plot in Gemas, Negeri Sembilan as well as a license granted by the Malaysian Rubber Board (MRB)

As an export-oriented business, the top five customers are from China, Hong Kong, Taiwan and Singapore.

With a track record as a rubber processor, the Company has built up recurring and long-term relationships with customers who are mainly tyre manufacturers and rubber traders as well as suppliers.

As part of our Group’s commitment to ensure the quality of our block rubber, all batches of block rubber produced are required to undergo quality control testing in our MRB-authorised laboratory prior to receiving clearance for delivery to customers.

To be the leading exporter of rubber products from Malaysia 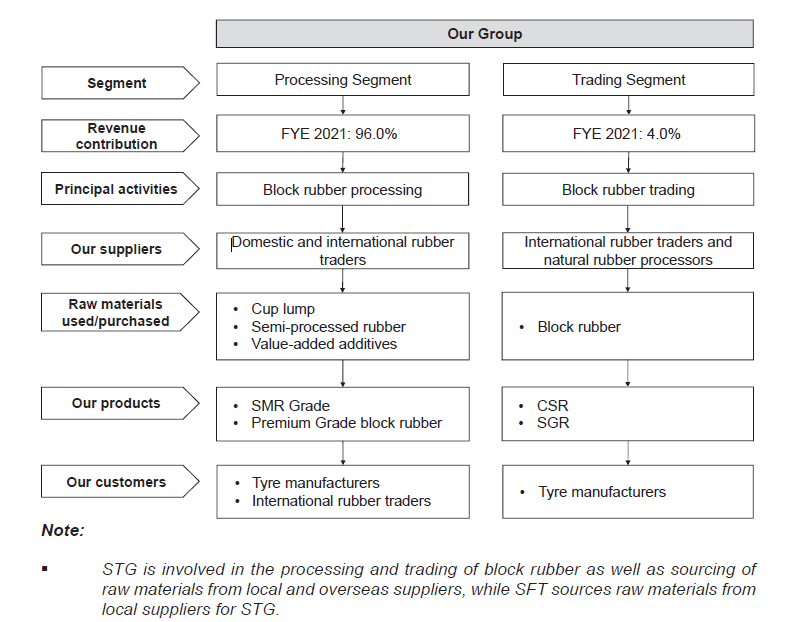